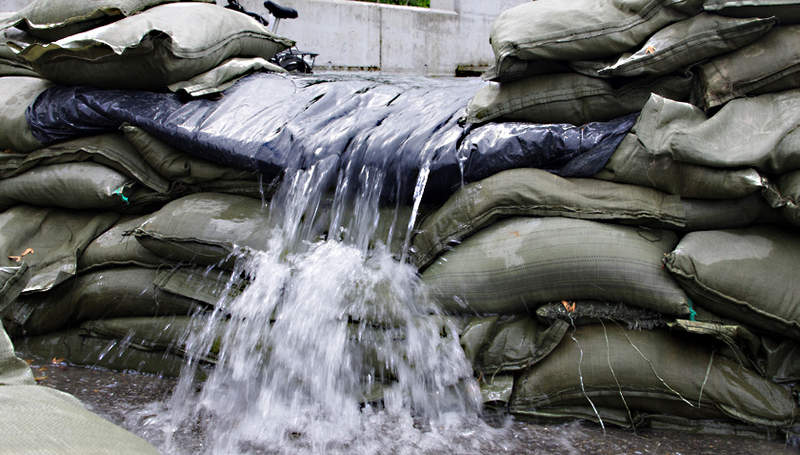 June 15, 2018. The CENTAUR sewer control system has been recognized as the ‘Most Innovative New Technology of the Year’ at the 2018 Water Industry Awards in England.

CENTAUR stands for ‘Cost Effective Neural Technique for Alleviation of Urban Flood Risk’ and is funded by the European Union’s Horizon 2020 programme. Eawag researchers were part of this project.

Urban flooding can now be managed much more effectively, thanks to the smart Artificial Intelligence-based technology, Centaur. The technology has been developed by Eawag, the University of Sheffield (UK) and the University of Coimbra, Portugal in collaboration with private companies and water utilities, and is currently being tested in Coimbra.

Urban flooding has the potential to impact thousands of citizens and numerous economic activities, and so the aim of Centaur is to reduce flooding magnitude and frequency in cities. Eawag research groups led by João P. Leitão and Jörg Rieckermann and post-doctoral researchers Luís de Sousa and Juan Pablo Carbajal, from the Department of Urban Water Management, developed a software tool to identify the best locations to install the Centaur flow control devices (gates) within the sewer network, and conducted a failure mode analysis to ensure a high level of reliability with Centaur. The Centaur sensors measure the water level at key points within a sewer network and communicate this information via a radio protocol to the Centaur Hub. The Hub uses an Artificial Intelligence algorithm to control the gate in order to store water in-pipe at times of high flood risk. According to João P. Leitão, Centaur is “capable of reducing pluvial flooding in urban areas and also minimizing the volume of discharge from sewer systems to the receiving waters, thus reducing pollution”. This is especially important given that the frequency and severity of urban flooding and sewer system discharges are expected to increase due to climate change. 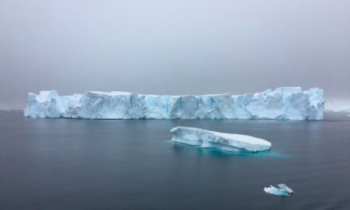 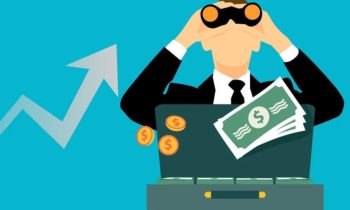 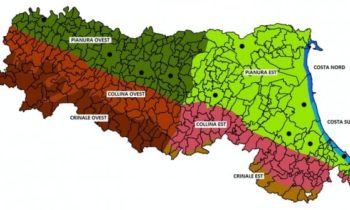